I hate a noisy holiday, especially July 4th with its pop, pop, booms the time of day when everything and everyone should be still…even though I don’t believe in “shoulds”.

When I hear an ambulance’s scream, deep into the night when the pop, pop, booms should have stopped, I think, haha, probably some dumb-ass man-child blew off a finger, serves him right playing with adult things, making people worry about him, and clogging up emergency rooms with his immaturity.

If he could hear my thoughts, blood spurting from the place a finger used to be, entitled he’d say, “It’s their job!”

Maybe so, but it’s still a decision to patch you up and make you comfortable at one in the morning when they’d rather be sleeping, or they’d rather punch you in the face for being as stupid at the kid in the waiting room with a marble jammed up his nose. Adults make decisions. Children play with fire and marbles.

So maybe a should here and a should there would make those humans whose knuckles still graze the ground at least appear civilized, or, at the very least, have the decency to blow off their opposable thumbs at a respectable hour. 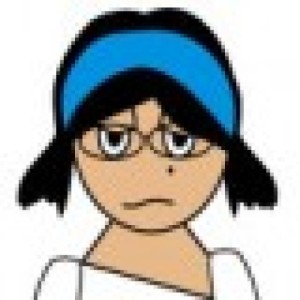